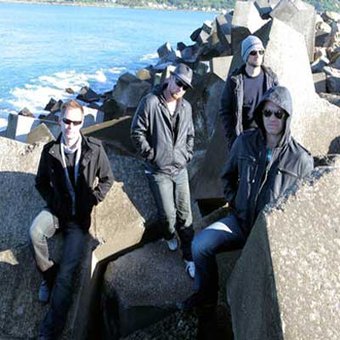 Ammp's self funded debut album From The Back Of The Sun has been written over a span of 6 years.

From the beginning in Sept 2005 when the four members first got together to create Their first single called All I Wanted with the help of a New Zealand on Air new recording artist grant.

Deciding to carry on and take it song by song Ammp have managed to receive New Zealand on Air video grants, recording grants, a rebate for radio play, 5 Kiwi hit disc's, a song for the Ironman event, a song for New Zealand Olympics Anthem in Black CD 2012, a song on a Vodafone TV Advert and TV Show Go Girls, 4 New Zealand radioscope top 40 Airplay hits a top 100 Rock song for 2008, 2 songs in the ISC international song contest semi's 2010, a Song of the year award for collective works 2010 and finally after a lot of hard work and self funding, a debut album.

Seven Singles and videos have already been released in New Zealand, Let the Sunlight In, Dirty Rock n Roll (Midnight in Newtown), Dont Leave Me Here, Always, Go, Ironman and All I Wanted.

New single Day One will be released in June with Sgt Mayhem, the Hunted, Action Sequence Take 182 and The End to follow.

Good news also is this album had enough material to be a double album and with the material left over and new songs Ammp are hard at work in the studio at the moment.

Album artwork is by Lance McMinn and photo's by Zoe boehmler and Dean Zillwood. 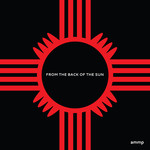 From The Back Of The Sun

Ammp's self funded debut album From The Back Of The Sun has been written over a span of 6 years.