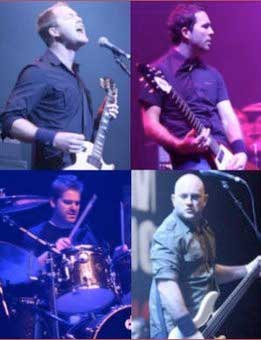 Audio Empire are a four piece rock band based in central Auckland.

The four members hail from very different musical backgrounds that have embraced everything from classical training to live drum n bass - the result is a powerful, well crafted sound that aligns much closer to American rockers such as the Foo-Fighters than your typical 'kiwi-rock' bands.

AE have recently released their first single - 'The Great Escape' in November 2007 after receiving funding from NZ on Air, and have since gained regular airtime on both C4 and The Rock. The band has also had a busy gigging schedule playing numerous venues around Auckland and the upper North Island. 2008 is set to be a busy year for Audio Empire with another single and video ready to be released and the completion of their debut album only months away, the Empire is growing... 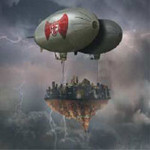