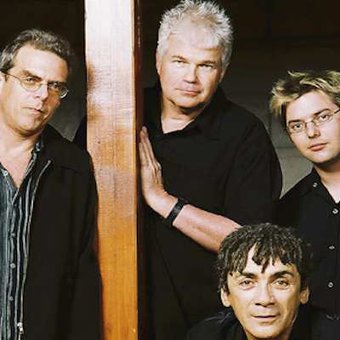 Dragon was one of Australasia's top groups from the mid 70's to mid 80's.

After two moderately successful albums for Polygram NZ, Dragon moved to Australia in 1975 and by 1978 had conquered that country also with smash singles like 'April Sun in Cuba', 'Are you Old Enough' & 'Still in Love With You'.

In 1998 Raven via EMI released two compilations of Dragon recordings; a single disc greatest hits called 'Snake Eyes on the Paradise' and a double album called 'Tales From the Dark Side' which included the greatest hits plus a disc of collectable items including Marc Hunter solo material. 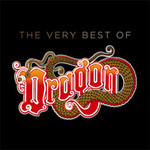 The Very Best Of

Seventeen of the biggest and best hits from kiwi legends Dragon together on one CD. Includes April Sun In Cuba, Are You Old Enough, Still In Love With You, Rain, ...