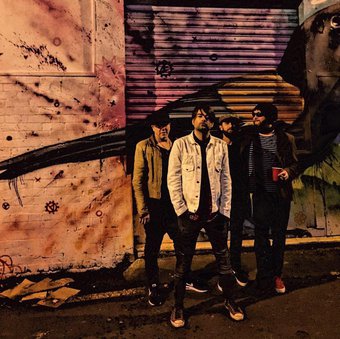 Ekko Park released their highly anticipated second album 'Know Hope' in October 2015, going straight in to the Official NZ Album Chart at #13 and was the #5 Kiwi album.

Since the release of their debut album 'Tomorrow Tomorrow Today' in November 2013 and the nomination for Best Rock Album at the 2014 New Zealand Music Awards, the band has had a whirlwind 23 months. With an honest, unique and energetic brand of rock 'n' roll, Ekko Park has played sold out tours of NZ, had #1 Rock Singles in Italy & major radio success across Europe, headlined a tour of the UK & Ireland, supported international touring acts, as well as playing several big local festivals including Rhythm & Vines and Homegrown.

Recording of the album, produced by Greg Haver (Manic Street Preachers, Bullet For My Valentine, Super Furry Animals), and mixed by Adrian Hall (Depeche Mode, Alicia Keys, Black Eyed Peas, Goldfrapp), began in June. "Initially we recorded the single Validation together and we were so energised by the whole process that we knew it was the formula for our second record" says Joe. "As we played these songs live it was clear just how big the raw energy was and that was exactly what we wanted to capture on this record." After three sessions at Neil Finn's Roundhead Studios, Ekko Park relocated to a kiwi bach on the Coromandel Peninsula where they recorded the album. "Being by the ocean and having no distractions helped create the album's unique energy and forged its identity. It wouldn't be the same album if it wasn't made there." 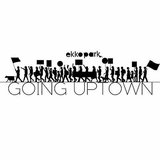