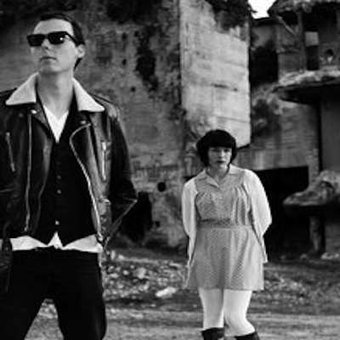 Hailing from the whiskey fueled wind swept streets of Wellington...

Faster Pussycat Kill Kill are a Surf'a'Billy, Rock'n'Rolly band inspired by the swinging sounds of the 60’s, the naughty dregs of society and all sorts of juvenile delinquent behavior.

With keen ears, swift hands and a sharp sense of humour, Faster Pussycat Kill Kill have quickly made a name for themselves in the NZ music scene since forming in 2008, delivering exciting shows of original songs with the occasional Sonics or Tom Waits cover thrown in for good measure.