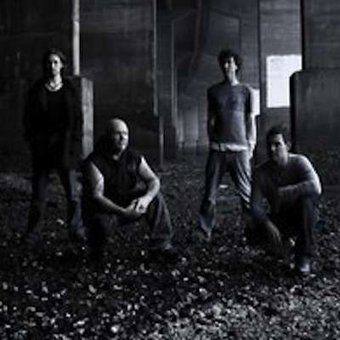 Frozen Alice is a four-piece progressive rock-group based in Auckland. They are made up of three former members (Mark, Ozzy and Ryan) of Remains of a Day; a six piece metal band they played in since early 2004. With a change of direction and the addition of a new bass player Billy they officially became Frozen Alice in April 2009.

What followed was an amazingly successful year playing several shows across NZ and Australia and recording their debut album The Torino Scale with Zorran Mendonsa at The Green Room, Auckland. Zorran has worked with many of New Zealand's underground music champions including Subtract, 8 foot Sativa, New Way Home, Solstate and many others.

Frozen Alice's style of progressive rock is described by the band as 'Bipolar rock' or 'feel rock', "Sometimes hard, sometimes soft, but always with 'feel'". The term 'Bipolar rock' refers to a striking feature of many of their songs - Mark Tronson's ability to quickly switch from powerful and aggressive vocals back to a more melodic singing style. 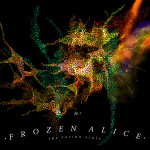