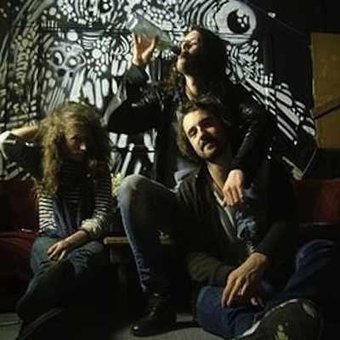 Once from Wellington but now relocated to Melbourne. Gatherer is a familiar feeling, delivered with unfamiliar sound. Beautifully haunting melodies, complex rhythms and a wall of sound so huge it's hard to comprehend how only three people can make it. Gatherer dares to be different. Gatherer is your dream girl’s music collection, listening to Converge during the day and Jeff Buckley at night.

Opening for bands such as ...And You Will Know Us By The Trail of Dead, touring with Fear Before, Horse The Band, Young Heretics and a slew of other international acts, Gatherer continue to breathe life into a otherwise stale world of loud, alternative music.

Without doubt Gatherer delivers one of the most passionate and ferocious live shows ever to be seen, this isn't about to change.

Gatherer is currently in the studio working on their debut album, which promises to take there sound to new extremes in all directions. Filled with ironic optimism and tongue in cheek backlash. Less sporadic but still that little bit outrageous, Gatherer's debut album will introduce a slew of new tones and instruments to deliver what will be ultimately an 11-song epic. 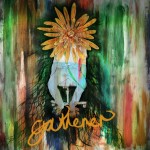 illed with ironic optimism and tongue in cheek backlash. Less sporadic but still that little bit outrageous, Gatherer's debut album This City Sunrise introduces a slew of new tones and ...