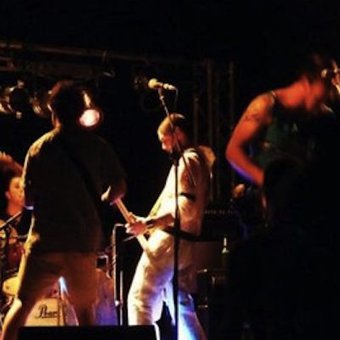 Exploding on to the Auckland circuit with a unique honest sound rarely found in a scene that has now become a diluted poser-cum-fashion parade musical era, INTERCONNECTOR take hold of the throat and deliver punk/grunge/rock ‘n’ roll at its best.

After four years of extensive gigging playing alongside the likes of The House Of Capricorn, Looking Glass (Oz), Second Gear Grind, Soulseller, Subtract and Battle Circus, INTERCONNECTOR have developed an electrifying live show that has been nurtured and is performed with primal energy -  most noticeably at last years Stoner-fest in Christchurch.

With various influences including Shihad, Queens of the Stone Age, Radiohead and Deftones to name a few, INTERCONNECTOR create a good-times heavy sound that hums along with a riffy one-two punch, while a combination of curious textures and bombastic breakdowns leave you powerless but to get your boogie on.

Their debut EP was recorded at the Rock Factory studios, and includes sonic party starter riffs laden with infectious vocal melodies and face melting arena rock solos, making it both the soundtrack to your raucous boozy Saturday night and the cure for tomorrows’ hangover 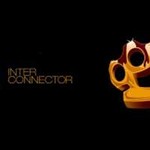 The debut EP (recorded at The Rock Factory Studio) includes party starter riffs laden with infectious vocal melodies and face melting arena rock solos, making it both the soundtrack to ...