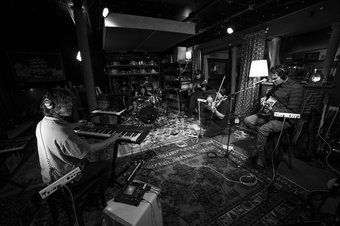 Julian Temple Band makes music that is down and dirty but full of love for sound.

Singer-songwriter Julian Temple was born into a diverse family of working musicians, with his mother, a dixie-land jazz pianist, and his father a classical lute player, giving him his first musical inspirations. Earliest memories include playing with toys and singing under his mother's antique grand piano as she vamped away to her original sheet music by the likes of Irving Berlin, Jelly Roll Morton, Rudy Vallee, Al Jolson and all the ragtime greats. The youngest of three, Temple taught himself the guitar at the age of 12 and immediately started writing his own material. 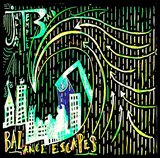