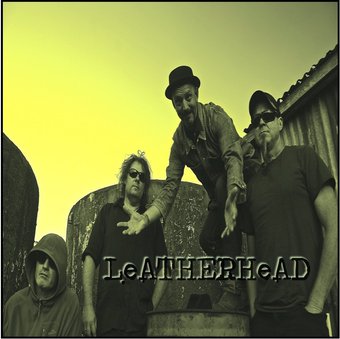 Leatherhead are a four piece powerhouse formed in 2016, and with a common drive for rock and garage-punk, recorded and released their debut album - ‘Needles.' Early in the year, they opened for UK punk legends - The Damned as well as Irish rockers - The Undertones and featured at ‘2017 Punk It Up' being highlights among other gigs. They quickly gained a following and a reputation as a dynamic and visceral live act, with Brendan Mooneys frenzied guitar, Bede Taylors skull-splitting vocal delivery and the skin beatings of drummer Carsten Blutner with
the raw bass of Moik Brennan. Leatherhead are currently recording tracks towards a second album and preparing for shows in early 2018. 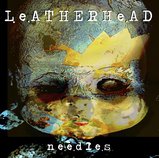