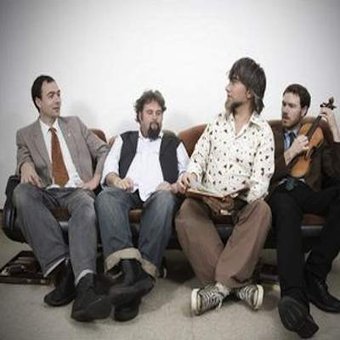 Little Bushman is a proggy psychedelic rock band from New Zealand who wear their '60s and '70s influences on their sleeves, with their frontman Warren Maxwell replicating Jimi Hendrix's cadence and phrasing and a live set famous for its unashamedly length

Little Bushman grew out of members of several bands in New Zealand's sometimes incestuous musical scene. The original members were Warren Maxwell, of Fat Freddys Drop, Trinity Roots, and the Village Jazz Quartet; Rick Cranson, also of the Quartet; and Tom Callwood. Maxwell abandoned the saxophone he'd been playing in Fat Freddys Drop and the guitar he'd used in Trinity Roots, switching to a Rhodes piano instead, with Cranson on drums and Callwood on double bass. Feeling the need for a guitarist, they brought in Tom's brother Joe Callwood.

Other members of Maxwell's former band helped out with the recording of their first album, The Onus of Sand, with Lisa Tomlins and Deva Mahal, both of Fat Freddys Drop, contributing their talents to the well-received album. The songs were recorded live to replicate the energy of their concerts. 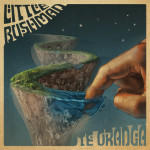 Little Bushman release Te Oranga, their long anticipated follow up to 2007's Pendulum. This 3rd studio album was written and recorded over the last two years at Warren Maxwell's own ...