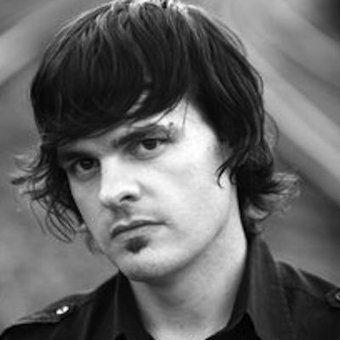 Lynfield could be described as New Zealand music via London.

Singer-songwriter David Hart divides his time between his Kiwi homeland and the high-pressure London music scene, from where he has toured and performed with Lynfield around the UK and internationally.

Being based in London for part of each year has also given him the opportunity to tour around the world as a guitarist for, and to publish songs written with international pop artists such as Daniel Bedingfield and Lionel Richie.

Having played classic venues from the King’s Arms and the Dogs Bollix in Auckland to the Shepherd’s Bush Empire in London, and the Viper Room in LA; as well as throughout the UK, Europe, Asia, North and South America and the Caribbean has offered a chance to take on board different influences and ways of writing and performing music.

Lynfield is entirely self-funded and self-produced. It’s not about spending big and cashing big cheques. Lynfield is about writing, arranging, practicing, performing and recording to a high standard, taking a professional approach to music without a professional budget. The music is passionate and catchy; the lyrics are thoughtful and memorable. Lynfield is not afraid to look for the hook.

Call it ‘hard pop’; call it ‘leftfield rock’; or ‘a Kiwi/London fusion’. Whatever you need to label it, it’s actually Lynfield. 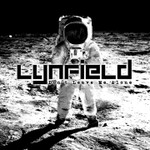