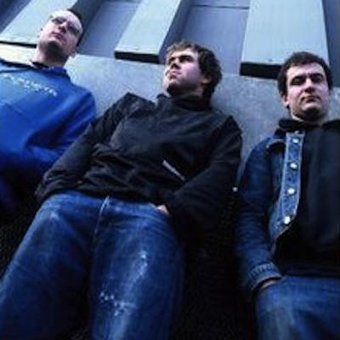 Meterman have toured extensively. Clocking up over 80 dates in the last five years, and recently completed their first world tour showcase playing in Holland, the UK and America. Over this time they have played with a range of bands, spanning many different musical genres; from punk/hardcore to experimental electronic, highlighting their own musical diversity. Meterman's potent live presence has gained them invaluable crowd support wherever they play.

Meterman self-released their first recording, "ZK-EP" in 1999. This was followed by the limited edition release of the "City Hum" 12" single in 2000. In May 2001 Meterman released their much anticipated debut album, 'The Silver Age' through Midium/Zomba. This release was met with rave reviews and saw songs tracklisted on BBC's John Peel show. In August of last year Meterman released their second full length album, "Reset Start Reset" through Midium/Zomba. This album was also highly commended, receiving great reviews and nominated for "Best Rock Release" at the 2003 BNET Music Awards. In March of this year "Hemispheres" a 12" split vinyl with Defender was released in America through Some Odd Pilot Records (Chicago).

Meterman live can smoke you with their eyes open. With complex time signatures impossibly melding into flowing groove; the band lulls its audience into a false sense of security before shattering it with sonic squalls and monster drums. 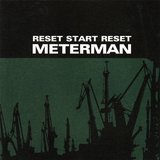 With the second full length album entitled "Reset Start Reset", Meterman show off many dynamic ebbs and flows captured entirely in the analogue domain resulting in a showcase of powerful ...