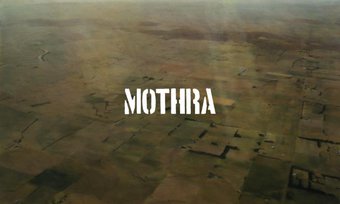 The band is focused on sound experimentation and often progressive musical ideas. By the same token cohesion, flow, and even pop sensibility are also important elements of the song writing process. Whatever the song beckons.

Mothra were picked out of 54 bands as the Auckland finalist for the Win a Slot at Big Day Out 2010 comp by Groove Guide magazine. They also opened for the critically acclaimed ‘Devin Townsend Project' in March 2010, and Chicago post rock act ‘Russian Circles' in Sep 2011.

Mothra are currently at work on a debut recording.