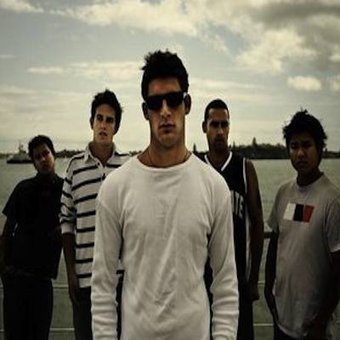 After a flying start several years ago, the five mates from school have had far too much fun taking the piss out of each other to let a pesky album get in the way.

Since their first single 'Deceit' and the release of 'Second to None' – their latest video & single featuring Dane Rumble – we've heard their brand of rock music being used through various media from Performance Car TV to the recent Sky Sport coverage of the All Whites World Cup qualifying campaign. They're now back to finish what they started and have been in the recording studio with award-winning engineer Andrew Buckton (Studio 203).
2010's NZ Music Month saw the Zulu boys return to The Kings Arms, before heading straight back into the studio to put the finishing touches on their full-length debut album 'Black Yellow White'.
They're giving a taste of what's to come with their first single "Run with the Enemy" - a powerful and emotive song that will engage the listener from the outset. Known for their livewire, high energy shows - these guys you should check out live! 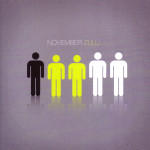 Since their first single Deceit and the release of Second to None their latest single featuring Dane Rumble &ndash; we've heard their brand of rock music being used through various ...