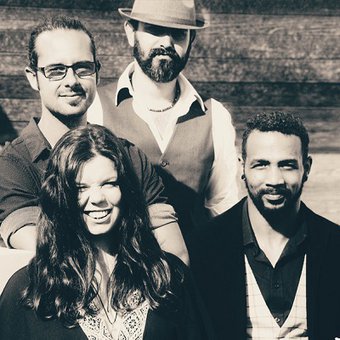 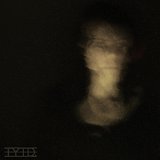 To Young To Die

Too Young To Die was written and recorded in the band's home, The Blue House, and is entirely self produced, keeping Radio Coma's sound honest, raw and energetic. It's a feel-good song about living in the moment, enjoying yourself, and fighting for what you believe in...