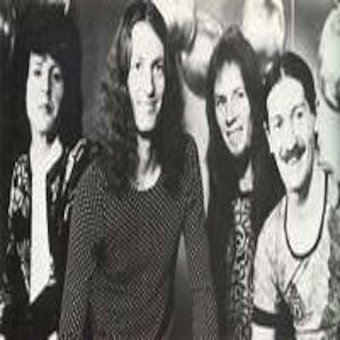 Ragnarok was a New Zealand prog-rock band formed in Auckland in 1974.

Lea Maalfrid had a brief early solo career, (inc opening for Joe Cocker on a New Zealand tour, but no longer perform. She has been most successful as a songwriter in London, LA and Nashville, penning among others "You Could Have Been With Me" for Sheena Easton, and "Storm Warning" for Bonnie Raitt. In 2004 she released a 12 song album "Goddess of Love". 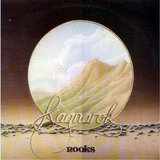