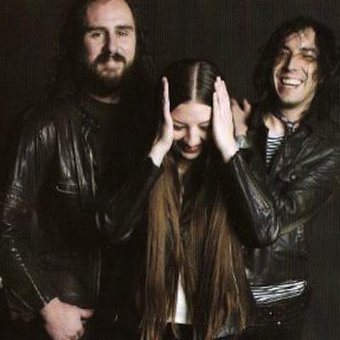 The Rock n' Roll Machine exploded onto the scene back in 2000 & with their pounding primal rhythms, psychedelic guitar & spectacular live show they quickly became scene favourites...

...beers were drunk, bones were broken & fires were lit!

Hundreds of gigs have followed as well as tours of NZ, Australia, the US & the UK, playing with bands of the caliber of the White Stripes, Dead Moon, The Dirt Bombs & The Datsuns, among many others. 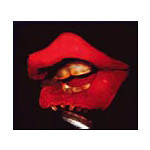 After 6 years, hundreds of gigs and a handful of 7" vinyl releases, Auckland super-trio The Rock n' Roll Machine are pleased to be finally releasing their long-awaited, self-titled debut ...