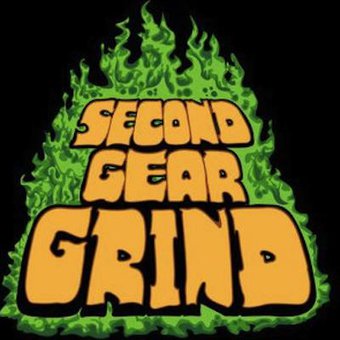 We have existed since 2005, formed in the ashes of multiple music projects as a new beginning for the people involved. The band draws from many musical backgrounds, jazz and metal through blues, folk and rock. The culmination of styles and inspirations form a style which is both gripping and digestible, and accessible across a wide spectrum of audiences.

In 2008 our debut EP entitled “Fistful of Silver” was released totally independently having been recorded under Steve Fowler of Clevetown studios in Christchurch and mastered in Chicago. The disc is available online at www.stonerdoom.co.nz and in local record stores.

We have enjoyed playing loud and spirited live shows down the length of New Zealand, with an array of bands. We are seeking to further our exposure throughout the country but also across the Tasman as part of an ever growing link between New Zealand and Australian rock bands.

The bands we have played with include: Looking Glass, Brant Bjork and The Bros, Cobra Khan, Slavetrader, Pod People, Soulseller, Interconnector, The Defendants, The House of Capricorn and Subtract, at events such as The Devil’s Kitchen and the annual Eyes of the South festival.

Second Gear Grind is comprised of members with playing experience in bands such as Subsidence, Vixen Execution, The Lounge Vibration, Vice of the Sky, Content To Bleed, The Fuckstains, Brutalized Mortality amidst others. 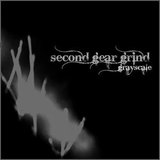