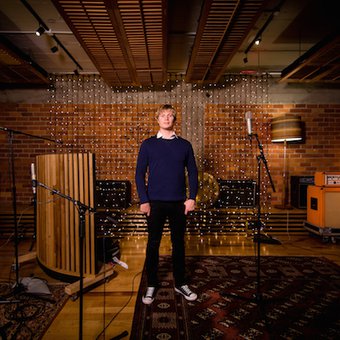 Simon Hirst is a Hamilton, New Zealand, based songwriter who released his debut EP titled 'Shining In Silver' in November 2015. With a sound drawing comparisons to the pop music of Crowded House, R.E.M, and Dave Dobbyn, he followed it up with an online teaser EP ‘The Cat's Out of the Bag' mid 2017, and then in 2018 the full LP ‘Feet of God', which saw the likes of industry heavy weights Eddie Rayner (Split Enz, Crowded House, Paul McCartney) and Scott Hull (Bob Dylan, Bruce Springsteen, John Mayer) get involved in producing, instrumentation, and mastering.
Having made a growing name for himself in the live scene, with shows featuring quality musicianship, partnered with a great sense of performing and including an audience, the future is looking bright for this young New Zealand performer. 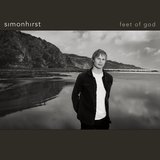 Hirst's debut LP &lsquo;Feet of God' was released on 1st January 2018 and has already been described as: "a beautiful set of songs". "It's a lush journey through songs that ...