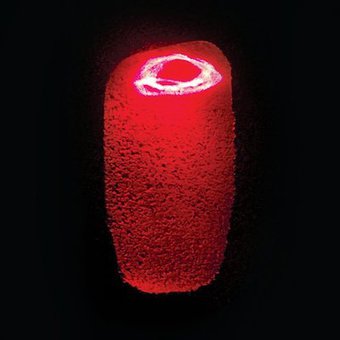 Sometimes bands exist that are too diverse, too eclectic and just too damn confusing to box into one genre.

Solomon are one of those bands. Are they stadium rock? Hard rock? Alternative rock? Electro pop? Do they rehash Bowie-esque early 70s glam rock or are they more aligned with mid-90s Radiohead? Do they draw on their biculturalism and incorporate elements of Korean pop in their music?
All of the above? Maybe.
One thing’s for sure: their sound is all their own, free of imitation or imitators.

Heralded as the lively new faces of New Zealand rock after beating 650 other bands to win NZ’s most prestigious band competition Rockquest, Solomon burst onto the scene in 2008 with their debut single ‘Exit Light’ receiving prolonged airtime on The Edge and The Rock while the accompanying video stayed on C4’s Select Live for over a month.

What followed was a period of soul searching, setbacks and personnel changes in which Solomon wrote and recorded a plethora of new songs only to scrap them, rerecord them, then scrap the rerecorded versions. Meanwhile, their live show was developing a committed following as people turned up in droves to see their whirlwind interplay.

Towards the end of 2010 Solomon recorded their debut EP, giving themselves complete control by recording at their own studio, Windward Labs. Happy with the result, they released it in March 2011 – celebrating in style with a packed out show at the Kings Arms.

With a catchy new single ‘The Middle Age’ (and accompanying music video) on the way, Solomon are back on the radar – and plan to stay there.