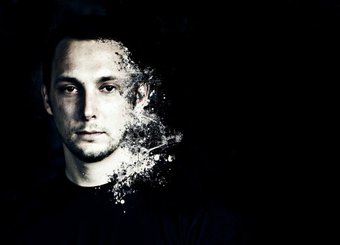 Singer and songwriter Troy McKubre has created a sound that is fast winning fans all over the planet.

Solstate is the creation of Troy Mckubre. Troy has released 2 albums under the name Solstate. 'Whispers & Tremors' in 2008 and the self titled 'Solstate' in 2013

All recorded music is written, performed and produced by Troy in collaboration with additional musicians and mix engineers. Solstate have toured internationally as a live act and received commercial success.

The pair mixed two songs from the album including the third single "Tonight". The single has reached the Top 20 on Juice TV's most requested chart and is currently climbing the NZ Top 40 and Rock radio charts.

In November 2007 Solstate were awarded a Phase Four album grant from NZ On Air. Solstate's debut single released to radio in 2007 was "Alright Now" (featuring Boh Runga) and it reached #7 in the NZ Top 40 Radio Charts. The next single "Against & With" also charted well and videos for these songs also received airplay on NZ music TV.

McKubre has enlisted Tristan Reilly (drums) and Dan Insley (bass) plus Zorran Mendonsa and Darren Crowe (guitars) to help him transform the album live. In

In 2013, Solstate released a self-titled Album which is availble via Bandcamp. 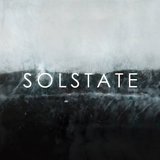 Out Now via Bandcamp!