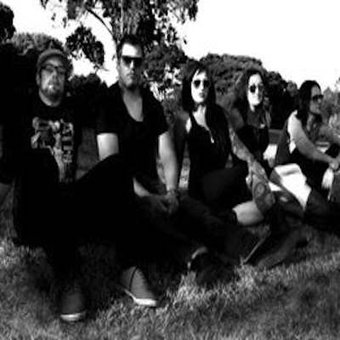 The band that would eventually become The Altered States began in late 2009 when Reuben (guitar/vocals) & Kris (drums/vocals) started jamming with a vocalist and bass player after the demise of their previous band.

After a slew of singers and bassists came and went, Mandy (vocals/guitar) joined in early 2010 and Holly (keys/synth/vocals) came onboard shortly afterwards. The lineup was completed ...with Nick (bass) at the end of 2010.

The Altered States has a sound that involves a heavy, melodic and driving feel, with epic song structures and varying changes in pace. A notable aspect of the band is the multiple vocals which range from haunting and alluring to blunt and brutal. Our signature sound contains a mixture of post-hardcore guitar riffs and punk drums combined with ambient & sometimes crazy synth, heavy basslines and lyrically rich vocals.

2011 will see the release of a four-track EP, and supporting gigs with local Auckland bands and those further afield.