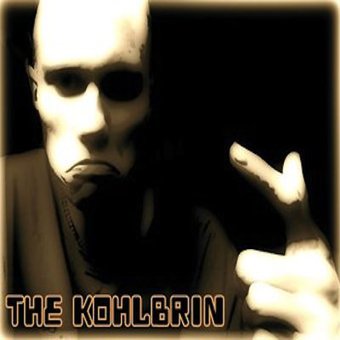 The Kohlbrin is a Wellington based Rock/Electronica band consisting of members Benjamin Tregilas and Cameron Duff.

Influenced by such bands as The Smashing Pumpkins, The Cure, and The Chemical Brothers, the band has exsisted in various formats originally starting out as a 3 piece with drummer Syam Hodgson.

Let There Be Light is the debut album from the Kohlbrin which can be expected for release in the coming months. The album will be avaliable through Reverbnation and Bandcamp.

Samples of the Kohlbrins work under there various guises can be viewed here: http://www.youtube.com/user/TheKohlbrin

Let There Be Light

A mix of Electronica and Rock- Let there be Light the Debut Album from Kohlbrin coming soon.