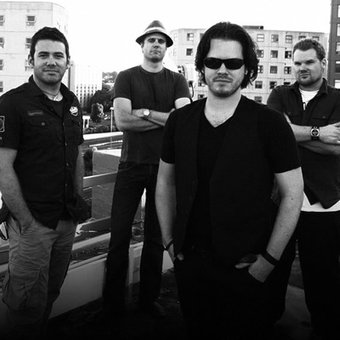 THE RED SUNS are four highly reputed musicians from New Zealand, Australia and the UK.

Each member has brought their own personality and range of musical influences and experiences to the band. The result is a rock band with a truly unique sound.

THE RED SUNS are the real thing, being experienced live musicians first and foremost with an emphasis on great song writing. Their shows are tight, energetic and unpredictable and no two gigs are the same.

The band spent 2010 writing new songs and recording their nine track sampler Mojito, which they then made available online in January 2011. On February 14th they released a documentary on Youtube showcasing the making of Mojito and the often humorous personality of this hard working band. 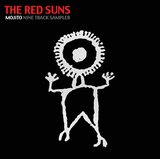