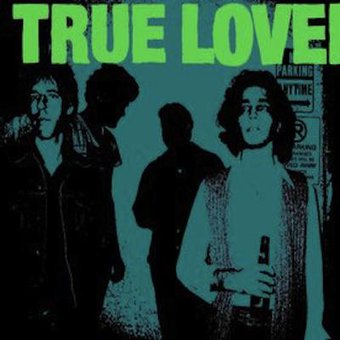 You’ve heard the saying “great things come to those who wait.” Well, lets just say that Dion Lunadon and Ben Maitland of The True Lovers are not ones to believe in such nonsense.

In less than a year time they have written more than forty songs, pieced together a band, recorded a full length debut album, and for the last few months have played continuously in NYC and Brooklyn.

Of course one would be lying if one said that all the pieces to this puzzle were put together overnight. New Zealanders Lunadon (The D4) and Maitland have had their fair share of crossed paths prior to The True Lovers. In 2006, Lunadon and Maitland ran into each other in their hometown of Auckland only to discover that they both were planning on moving to Los Angeles the following month. They made plans to meet up once in LA, find a place to live and start a band stateside. Meet up they did, however the rest of the plan did not fall into place. Maitland moved north to Portland, while Lunadon stayed in LA. In 2008, after making his way to NYC, Lunadon coaxed Maitland to move to NYC as well to solidify the plans they had made back in their homeland.

The result? The saucy, writhing, unique sounds of what is now known as The True Lovers. Combining raw grooves, primal sexualness, and a heated attitude, their forthcoming album tells the stories of attraction, tension, desire and lust. With sounds so contagious and full of venom, The True Lovers are quickly reminding their audiences of just how, where or when it was they first discovered their love for music. 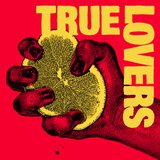