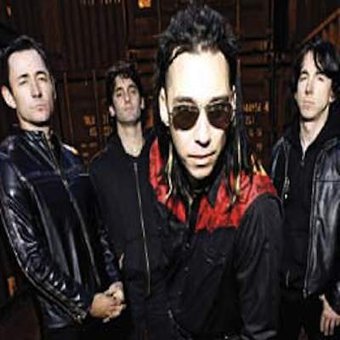 Not much has been heard from Christchurch's The Valves in the last couple of years, but they've certainly been busy.

Fast forward to late 2009, and The Valves were to be found in York St studios under the guidance of feted engineer Andrew Buckton, recording their sophomore release, Deafening Silence, after a long process of cementing the new line up, and crafting a large body of new material.

Unfortunately, release of the new album was put on hold, when early 2010 saw the departure of guitarists Don and Marc Royal, and drummer Dave Sutherland. Rock Handsome and vocalist/keyboardist Brent Black were left with needing to fill the three vacant slots, but as everyone knows, Christchurch is not short of talented musicians.

What has emerged is a blisteringly powerful new line up; hungry, eager, and raring to go. Countless hours have been put in by the quintet, relearning the older material, and writing screeds of fresh tunes, taking The Valves' sound to previously unexplored realms.

With Deafening Silence now on the verge of release, work has been completed on the video for the first single. Sirens was shot by long-time collaborator, director Richard Bell, and is a well-executed showcase of the new line up. Watch out for the release of Sirens very soon.

The new line up has a lot to live up to, but they definitely promise not to disappoint.

The band has previously been described as: "One of the most interesting and exciting bands to explode on our shores. Not only do they know how to deliver a dynamic killer sound, they have the sensibility to expose a subtle and well crafted fragility".

The Valves will continue to blow minds and exhaust bodies with their intense, high energy live shows, and long time fans will certainly not be disappointed. Pay close attention... The Valves are a force to be reckoned with. 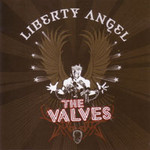 The Valves debut album Liberty Angel, was recorded at York St. Studios, N.Z, and mixed in Paramount Studios, L.A. The album, out through indie label Broken Records, was produced and ...