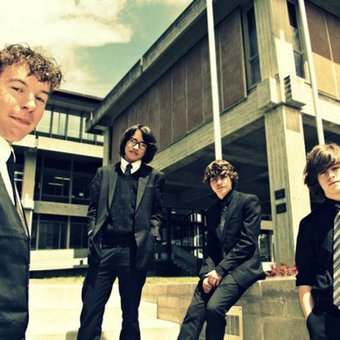 At a national high school battle of the bands competition, the Smokefree Rockquest, in 2010 they took their music a step further. They won 2nd Place at the Wellington Regionals and placed in the Top 20 natio
nwide.

Soon after the SFRQ, the original drummer left the band, due to personal reasons. Shortly they performed as an acoustic duo; but it wasn't long until, Stefan Poad (guitars/vocals) and Jason Reder (drums) joined founding members Joel Averes (bass) and Nigel Martinez (vocals/guitars) to write and record what would be their debut EP.

As they wrote more songs their sound developed to what it is now: a combination of the dark haunting textures of Interpol, rock touch of The Kings of Leon, indie strut of The Strokes, and the pop sensibilities of The Beatles. This unique sound helped them take out the 2011 SFRQ Wellington regionals, and get chosen as one of the Top 6 Finalists. They won the Lowdown Best Song award and are set to record at Neil Finn's Roundhead Studios in Auckland mid-October.

Having had opened for renowned NZ artists such as The Phoenix Foundation, Ruby Frost, The Checks and Die!Die!Die!, their dedication and passion for the art has driven them to continue to perform, write more songs, and spread their music. 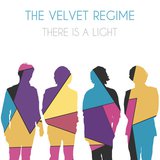 There is a Light

Renowned producer Nic Manders (Brooke Fraser, Elemeno P, Luke Thompson, Parachute Music, etc) was put in charge of the recording session. We recorded the bulk of the instrumental tracks at ...