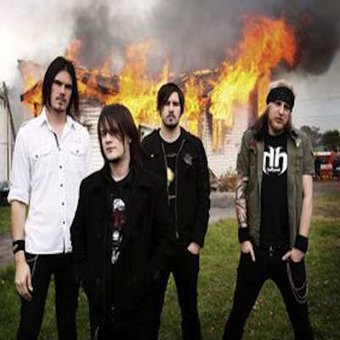 One of the hardest working live bands in the country These Four Walls have forged a reputation as a Kiwi rock act with a brutal and unforgiving live show with a die hard fan base throughout the land. Their debut album Down Falls An Empire was released in September 2009 and the band has had huge support and airplay across rock radio with singles Sweet December, Walk Away, Fly Home and Under The Shadows all charting in the NZ Top 40 Airplay Chart. New single Lay It Out follows suit with an impressive music video directed by James Solomon. 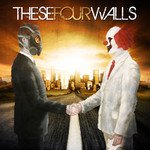 Down Falls an Empire

The long awaited debut album from These Four Walls is finally here. 'Down Falls an Empire' is the fruit of years of blood, sweat and tears from one of the ...