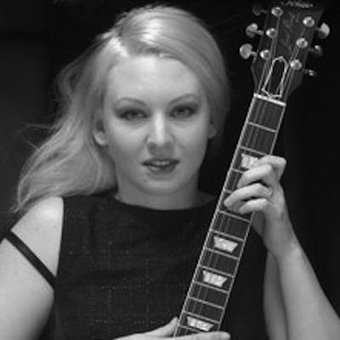 Transit of Venus is the recording project of Kristie Addison who spent the last few years as the front-woman and songwriter for Amperzahn while writing for Transit of Venus as a secret-side-project and a personal venture into home recording.

It was recorded in Kristie's bedroom and The Manor Studios, with additional tracking at Miscreant Recordings where it was mixed and mastered.

Early 2009 saw the formation of a fantastic live band who's performances are jam packed full of energy and no shortage of audience rocking tunes. Mid 2009 saw Transit of Venus land a deal with indie label Black Doris Music, release the 'Bitter Sweet Love EP' and drop their first single from the EP 'Meat Market' with a video to accompany.

Future plans include a full length album release, more singles and video release, with a host of live performances through-out the year to wrap your ears around. 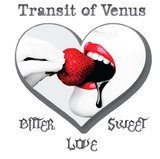 The new EP from Transit of Venus comes with 5 power packed tracks.