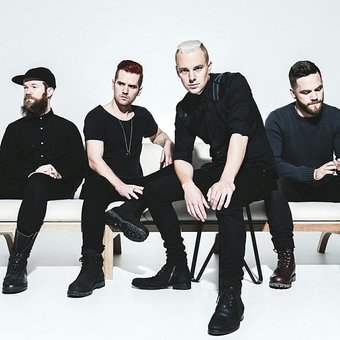 Villainy create a sound that traverses musical fault lines, making dark, intricate, and engagingly well presented alternative rock. Since early 2011 the Auckland based four piece have been dividing their time between Auckland, their home city, and Melbourne while tracking their debut album.  The record, due in 2012, is being crafted under the guidance of producer Tom Larkin (Shihad, Julia Deans, Calling All Cars).  With their first single 'Alligator Skin' reaching #4 on the NZ Rock Charts and a follow-up due shortly, expect to find Villainy violating a stage near you very soon 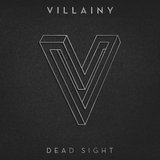