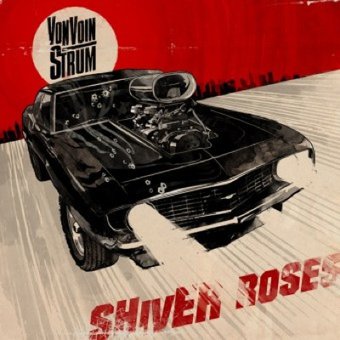 One of the most captivating bands to explode onto the New Zealand music scene in a very long time.

Von Voin Strum are fast tracking their way to rock'n roll stardom with their own enigmatic blend of high octane rock and blues infused melodies.

Von Voin Strum have recently completed work on their debut record "Shiver Roses"
recorded in Christchurch at Quicksand Studios and engineered by renowned N.Z music
guru Andrew Buckton whose credits include Midnight Youth and Head Like A Hole.
The first single and title track "Shiver Roses" has already gained strong media attention with airtime on both The Rock and Radio Hauraki, as well a Making Tracks video grant from NZONAIR. The record was released May 7th 2012 in both CD and digital formats through label Famous Music and is currently available through Amplifier, iTunes , and at select record stores. A new single is set for release in Sept 2012.

The band already have two international supports under their belts having recently
opened for Australian rock legends INXS at the ITM V8 super cars event in
Hamilton, and sharing the stage with rock n roll icon and ex Guns N Roses guitarist Slash at CBS Arena in Christchurch. 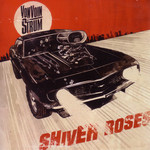 Von Voin Strum's Shiver Roses was recorded in Christchurch at Quicksand Studios and engineered by renowned NZ music guru Andrew Buckton, whose credits include Midnight Youth and Head Like A ...