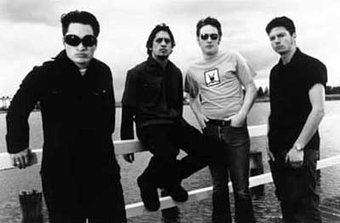 A reputation as one of the fiercest live acts in the country, platinum sales of their debut album - and no band to tour it.

So what exactly happened to Weta? New Zealand audiences are about to find out, as the revered quartet dust off their instruments and hit the stage this November for a run of New Zealand dates in Auckland, Wellington and Christchurch.

After forming in Wellington in 1995, Weta quickly rose through the ranks to become tour mates of choice for fellow Wellingtonian rock stalwarts Shihad.

In 1998 the band headed to Melbourne and were signed to Warners Australia. With Grammy nominee and Ariawinning
producer Steve James in tow, they released Geographica in 2000. It left an indelible impression with fans, the press and the music industry in New Zealand and Australia; however the limelight proved to be the beginning of the end for Weta, who despite such potential success went their own ways in 2001. 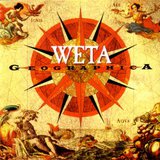