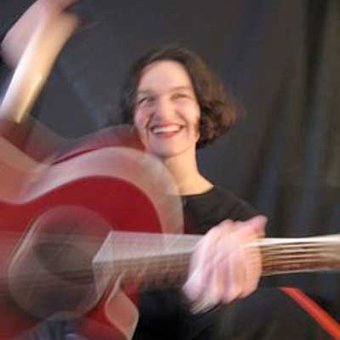 Charlotte Yates is a recording artist based in Wellington, New Zealand where she has released four albums of her own material on Jayrem Records.

Her first album Queen Charlotte Sounds was released in 1991. The single Red Letter was an APRA Silver Scroll finalist. Recorded in Sydney, Charlotte's second album The Desire and the Contempt won the Singer-Songwriter category at the 1997 Wellington Music Awards.

Thirty of Charlotte's lyrics were collated as One Lady Driver and published in March 1999. Her lyrics also feature in How You Doing an anthology of NZ comic verse. She is a regular columnist for NZ Musician and NZ Books and released her third album Dead Fish Beach in May 2001.

She has toured extensively with fellow singer/songwriter Mahinarangi Tocker. The live album of their concerts, Touring, was released September 2002. Charlotte released her fourth album Plainsong in May 2003.

Her first album Queen Charlotte Sounds was released in 1991 and her latest release Beggar's Choice was released May 2008. The single Red Letter was an APRA Silver Scroll finalist. 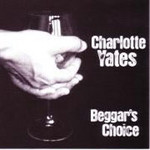