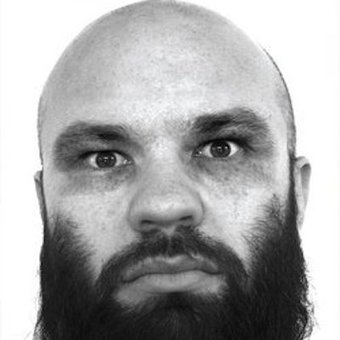 Edward Gains has been busy working on his first album in about 3 years in his cluttered home studio.

The four-track recorder used to record his six previous albums has been put aside in favor of a shiney new white computer, which has allowed Gains to fully open up his twisted mind on an unsuspecting public.