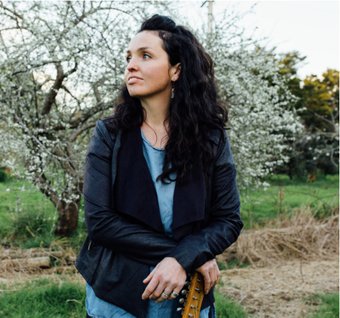 Erin Cole-Baker was born in the USA and raised in the beach filled rural Northland of New Zealand. Erin has been drawn to music for as long as she can remember, lured into the world of sound by warm tones, resonance of strings, harmonies and the call of the place that only music can take us. Her songs pull the listener in to want more, compelled by her gorgeous silvery voice, depth of raw emotion and extraordinary sense of melody.

Erin called Oregon home for six years in which she released Talon and Spur in 2009 and Big Sky in 2011. After a six year break between albums Erin has just finished recording her forthcoming album "Till the feeling's right" due to be released early in 2018. With a solid bunch of new songs and a newly acquired Fender Telecaster guitar, Cole-Baker recorded with a band of friends live to 2 inch tape. This process has inspired her most full and grounded body of work to date. 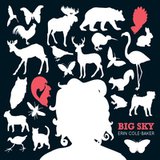 With the Release of Big Sky Erin Cole-Baker shows a new depth. The songs this time around possess a fashionable whimsy and bring you inside. "One Year Older", for instance ...