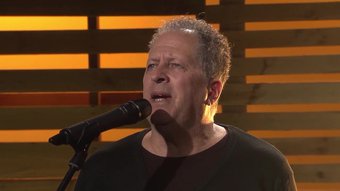 Soulful New Zealand singer Evan Silva paid his dues on both sides of the Tasman in the mid to late 1960s, playing Motown influenced rhythm and blues and living life on the edge, until a spiritual encounter set him on a course to become a different kind of soul man.

Silva, who has sung on a handful of singles, dozens of jingles and recorded eleven albums since his dramatic Christian conversion in 1973, has been called New Zealand's soul man. His silky smooth delivery has been likened to Al Green, whose songs he covered in his early club repertoire.

Today he pastors a church at Okahu Bay, Orakei, fronts his band Silva Service and continues to write and record meaningful, melodic music.

After running Harbour City Church on the North Shore for many years, his move to Orakei is like a return to his roots. Silva, of Portuguese, Pacific Island and French descent, was born in Orakei, Auckland, in 1947. He was greatly influenced by the vocal capabilities of teenage rock and roll sensation Frankie Lymon and used to sing at family parties, performing publically at the age of 13 when an uncle convinced a surf style band on the North Shore to let him sing three songs. 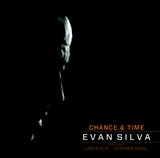 A collection of latin feels, soul and ballards.&nbsp;