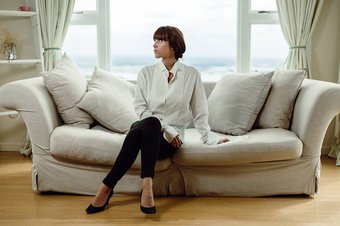 Over the past 13 years Flip Grater has released four critically acclaimed albums (2006's Cage For A Song, 2008's Be All And End All, 2010's While I'm Awake, I'm At War and 2014's Pigalle) and published two books - The Cookbook Tour and The Cookbook Tour Europe.

The last 3 years have seen Flip performing across NZ with Fly My Pretties, touring in France, Italy, Portugal, Brazil, UK and Austria, touring Germany as support act for popular French bands Cocoon and Aaron, playing in Switzerland with Mathieu Boogaerts and showcasing at festivals such as The Great Escape, Reeperbahn and MAMA. Her last European jaunt also saw her featured on a cover compilation for the German edition of Rolling Stone magazine. Flip's last album While I'm Awake I'm At War was nominated for Folk Album of the Year at the Vodafone NZ Music Awards and released across Europe to much critical acclaim.

Flip Grater is carving out a niche in the international indie-folk world...and rightly so. Be sure to make yourself familiar 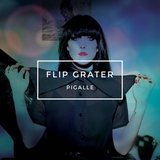