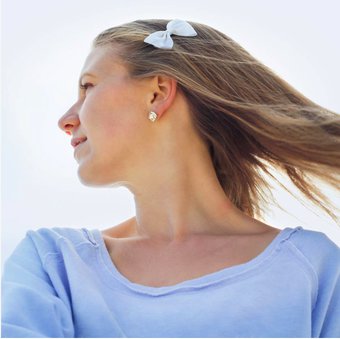 The singer-songwriter from Auckland has released two compelling albums (debut One Road May 2008, and interchange November 2009). She has a Diploma in Creative Enterprise, and Holly Christina also runs a guitar teaching business, GatSong. With her music taking her to the U.S. a couple of times in 2011, she continues to break the mould in the music industry with the release of her single Image (November 2011). Filmed in iconic parts of Los Angeles like Malibu beach, Hollywood Hills and Rodeo Drive, the music video for Image also captures the beauty of Auckland's Kohimarama and Mission Bay beaches. These contrasting locations reflect one of the song's themes of reality versus the dream. Holly Christina's latest single Jane Austen (January 2012), another catchy acoustic-pop story song, takes us on a quirky journey between the time frames of the 2000s and 1800s. The music video was shot, using artistic licence with costumes and locations, to create the world of the song and it also incorporates imaginary scene references from several Jane Austen classics.

With her local and international experience, and a recognised quality songwriting and performance package, Holly Christina delivers her fresh sound with her two latest singles Jane Austen and Image. 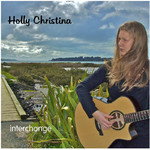