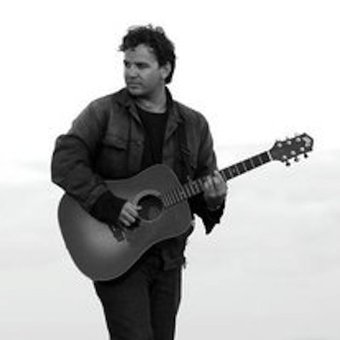 After spending time in the UK and Europe performing and writing as a solo artist and with bands JR returned to NZ to begin working on an album. The debut album "Another Beginning, Another End" will see him and his band ‘The Cougar Studs' scaring small animals as they hurtle around the country making themselves heard.

"When James Rochester rolled out his new band at the Cabana two weeks ago, they were so on fire paint was almost blistering off the walls and ceiling" Claire Hamlin, Napier Mail 2009

Assisted by Ian Morris (th Dudes, Tex Pistol) on the mixing and mastering, "Another Beginning, Another End" was recorded over the second half of 2009. JR plays all guitars, bass and keys on the album so the putting together of ‘The Cougar Studs' was a process of finding the right musicians to faithfully render the tunes but also bring diversity of tones and influence to the writing process. JR's hand-picked band of stellar musicians are bassist Maurice (Jakob/Desbot), guitarist Iain (Pearl/the Real Thing) and drummer Matt (RetroBates/ Undefeated).

Songwriter JR has performed as a solo artist for the last 15 years as well as singer/ guitarist in bands. His roots are in classic rock like Led Zeppelin, Pink Floyd, Guns n Roses, S.T.P's and Pearl Jam and can currently be found thrashing Them Crooked Vultures (which he claims are the best thing he's ever seen). When he's not up at his studio he shares with drummer Matt or mixing bands down at the Cabana Bar, JR's also a guitar repairer and guitar maker performing and recording using guitars designed and built by himself.

JR recently performed with fellow Hawkes Bay bands Jakob and Blvd Nights for a Cancer Fundraiser at the Cabana Bar, raising over $5000 for charity.

The band are currently rehearsing and recording in preparation for their next album.

Look out for JR plugging the album and deafening bar staff in a town near you. 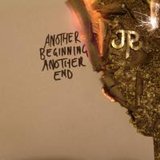 Another Beginning, Another End