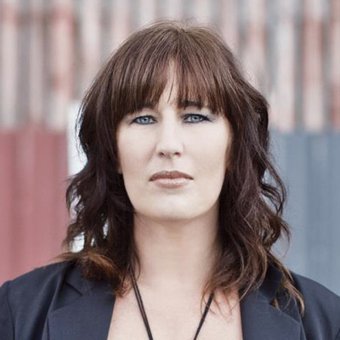 With a twinkle in her eye and lyrics that promise "a diamond out of every stone"; Juliagrace is a serious artist with serious appeal.

The plucky mother-of-two embraces her down to earth experience with beautiful songs and sparkling wit, engaging audiences all over the globe.

Playing piano and singing to packed audiences since childhood, Juliagrace's career has spanned the genres; from her edgier days in electronica group Elevator to her more recent brand of acoustic-tinged folk. Now, drawing on talent honed from years on the stage, she is a successful solo artist in her own right.

Her debut solo album was released in 2005 and caught the attention of music aficionados everywhere, with its strong hooks and musical quirk. Garnering a New Zealand Music Award in 2006 for Best Gospel/Christian Album and four #1 hits on national Christian radio, it repeatedly features on popular Kiwi TV drama Shortland Street.

Her iconic voice has wowed crowds at the last five Parachute Festivals, and now resonates over a more organic sound than her previous hi-tech samples, with its raw strength and clear tone shining through.

2010 saw Juliagrace releasing her second album BEAUTIFUL SURVIVOR, which features 10 melodic tracks that touch on embracing times of pain. Her message: "That in amongst the madness, momentum and minutiae of life, there is always hope. You have to look out for the beautiful moments." 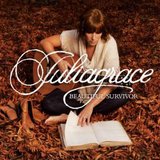