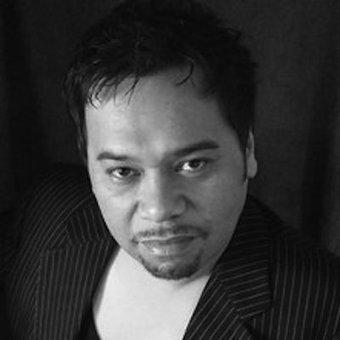 Hamilton born Leon Wharekura began his career with a three year stint as back up singer and soloist for the Billy T James Show Band.

After a spell working in Sydney, Leon returned to New Zealand where he sang in bands Special Edition, and Good
Company. This was followed by a spell in China, Perth, and numerous New Zealand projects on his return to these shores.

Leon has recently released his debut album, It's A Love Thing. 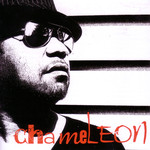