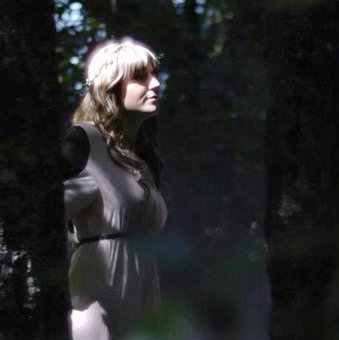 Little Lapin is on a mission.

In the last year alone she has independently released four songs with music videos, recorded a six-track debut EP with New Zealand Producer Ben King and her vocals have featured on a theme tune for a prime time TV programme Agent Anna. That's pretty good going for a girl who three years ago was too shy to sing in public.

Originally from Plymouth, UK, she stumbled upon surf town Raglan, North Island NZ, whilst travelling back in 2009 and began crafting songs that were good enough for the stage and formed an indie-pop band called Hand Me Downs. She decided to go solo in 2012 and has never looked back. She writes music of the indie-pop variety and carefully crafts her lyrics which have super catchy melodies that will stay with you forever. Her voice has always been a talking point with fans and critics alike with the Waikato Times announcing she sounds like a young Sinead O'Connor.

She has been gaining worldwide exposure with her recent feature in indie hipster magazine Under the Radar (USA) with her single Waiting Room which appeared in their winter 2013 edition of the Digital Sampler alongside indie darlings Local Natives, Ex Cops and Chvches.
Little Lapin's live band is Ben King on Electric Guitar (formerly of Goldenhorse, Grand Rapids), Callum Galloway on synth (Parachute Band, Brooke Fraser, Jamie McDell) and Australian drummer Andy Keegan (The Map Room). 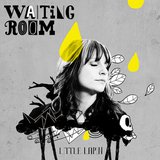