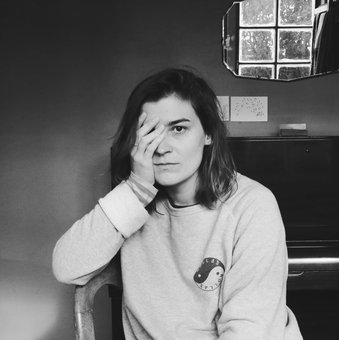 Lydia Cole is a singer-songwriter on the rise.

After ten years spent writing, recording and touring in New Zealand and Australia, Lydia left her

management, crowd-funded an album, and relocated to Europe to spread the quiet warmth of
her music. For two years she did just that, connecting with new audiences at concerts through
Switzerland, Denmark, Spain, Belgium, Germany, Ireland, Holland, France and the UK.
Lydia is a two-time finalist for New Zealand’s prestigious songwriting Silver Scroll award with
songs Hibernate (2012) and Dream (2015) and a two-time semi-finalist with Sober (2017) and
The Sacred (2019). In concert she has supported acts Ed Sheeran, José González, M. Ward,
Diana Krall, Brooke Fraser, The Paper Kites, Paul Kelly, Stu Larsen, Anika Moa, Roo Panes,
The Weather Station, and Gretta Ray.
In the studio Lydia has developed a long and trusting partnership with Auckland producer Nic
Manders, working together on all three of Lydia’s releases: Love Will Find A Way (EP, 2009),
Me & Moon (Album, 2012), The Lay of the Land (Album, 2017).
Love Will Find A Way was recorded at Neil Finn’s Roundhead Studios in Auckland and features
Finn himself as an instrumentalist.
Me & Moon was also recorded at Roundhead Studios, this time directly to tape by head
engineer Neil Baldock who won ‘Best Engineer’ for the album that year at the NZ Music Awards.
As in all good design, the beauty of Lydia’s music lies in the fact that everything superfluous is
stripped away. The essence of the message arrives unadorned, reaching the listener with
immediacy, and close to the bone.
"Where other similarly inspired artists hide behind metaphors and their faults, Cole is not afraid
to expose her soul and shines with restraint and sincerity on record and stage."
– Carsten Wohlfeld, www.gaesteliste.de 2018 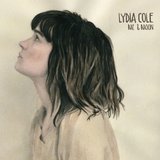 Lydia Cole spent the last 18 months in hibernation, where she turned to her allies - music, art and time - for healing. The outcome is a powerfully intimate collection ...