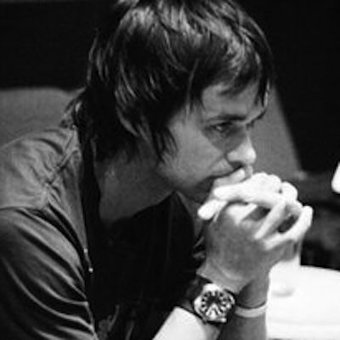 Ever since picking up a guitar at the age of 15 in his home town of Christchurch, New Zealand, Nathan King has had a passion and a gift for writing great songs.

Not just any old 'get-your-name-on-the-radio one-hit-wonder' kind of songs, but we're talking about crafted anthems, feel good summer soundtracks, down to earth melodies that just ooze a certain something that makes one want to fall in love - or maybe even break up. Quite simply, these are tunes to make rock-n-roll memories to...

Only five years after strumming that first chord, Nathan found his songs and exceptional voice at the heart of multi-platinum, award-winning success as his band Zed saw their debut album shoot to number one. Mr King found himself honing his stagecraft in front of thousands of fans in Australasia touring with Robbie Williams and Coldplay and in the US and Europe with the likes of The Calling, Ash and Seal - all thanks to those great songs and teenage years spent devoted to the remarkable music of bands like U2, Simon & Garfunkel and The Beach Boys.

Drawing on this wide array of influences and experience, and having recently returned from a two-year stint based in London honing his skills, performing and traveling, Nathan finds himself ready with a brand new album 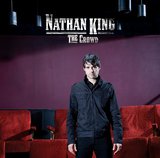