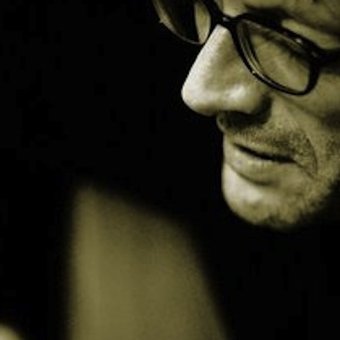 Otis Mace is a singer/songwriter/musician.

He performs both solo and with various combos.

Fresh, bright, irreverent, and darkly comic takes on life in Aotearoa. Otis Mace presents artfully-constructed love ballads and bright pop songs and always includes an element of vivid story telling in his punchy performance. Recently he has performed twice for Auckland’s “The Parnell Festival of Roses” and a one hour concert for Music In Parks.  He has toured overseas, and has opened for Billy Bragg, The Violent Femmes and Attilla The Stockbroker and many popular NZ acts.

Albums are on ‘Powertool’ and ‘Jayrem’ and ‘Ode Labels’. 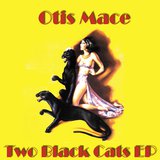 This EP from Otis Mace features the brilliant new single Home To You.