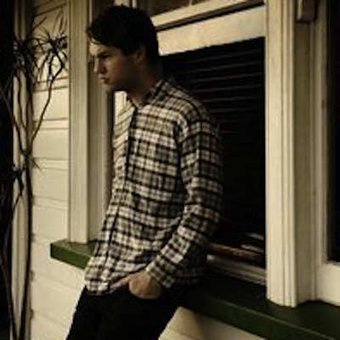 An outsider artist who operates wherever he decides to drop his bag, Timothy Blackman has taken inspiration from all the troubadours who have come before.

Having spent five years banging an old nylon string on the bleak Dunedin streets, Blackman grew disillusioned with the life in the far South. Over the next three years he was to spend time in Auckland, Northern New South Wales and Berlin, cultivating an aesthetic of obscurely laconic lo-fi tunes.

In addition to numerous New Zealand tours (between 2006 and early 2009) Blackman spent the latter half of 2009 touring Europe and the United Kingdom. During this period Blackman headlined a number of his own shows and shared stages with acts such as The Mountain Goats, Scout Niblett and Alexander Tucker.  In 2010 Blackman has focused his time on performing in New Zealand and Australia.

Blackman is releasing his debut album, I’ve Never Lived, on Home Alone Recordings/Border Music on the 30th of August 2010.  The album was recorded in his East Berlin apartment in December 2009 with Tom O’Halloran. 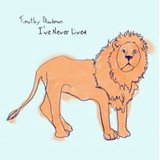 This is Tim Blackman's debut album, released on Home Alone Recordings. The album was recorded in his East Berlin apartment in December 2009 with Tom O'Halloran.