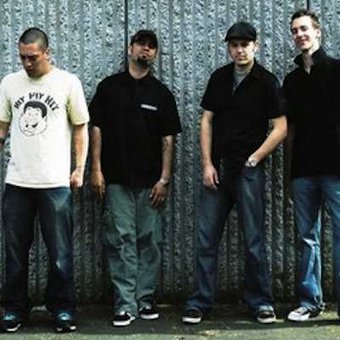 Formed in January 2007, Auckland band HANGMAN creates an energetic and exciting mix of rock and funk with varied influences.

Such as; Rollins Band, Beastie Boys, Helmet, Red Hot Chilli Peppers and rage Against the Machine too classic influences such as; Public Enemy, Jimi Hendrix, The Wailers, Led Zeppelin and Black Sabbath.

In July 2008 the band won the ‘Best Alternative’ category at the recent Acoustic Edge awards at Harvest Bar in Pukekohe, showing that the band and their music can also translate into the acoustic realm. 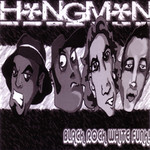 Black Rock White Funk! is the third EP from Auckland band HANGMAN, following up on 2007's Raw Materials and 2008's Trade Goods. Recorded and mixed by the band, this EP ...