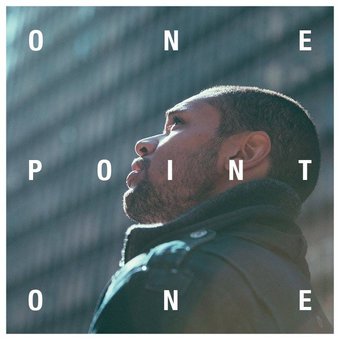 "The future of drums in NZ is firmly in the hands of Myele Manzanza." - NZ Musician Magazine

This may seem a lofty statement but this young talent has already enjoyed an impressive career behind the drum kit. For the past 6 years he has turned heads internationally traveling the globe with New Zealand's acclaimed modern soul group, Electric Wire Hustle, and he has also performed and recorded alongside some of New Zealand's finest including Mark de Clive Lowe, The Recloose Live Band, Olmecha Supreme and Ria Hall to name a few.

After being selected as NZ's sole representative at the 2010 Red Bull Music Academy in London, Myele wielded the knowledge he acquired from the tutelage of such masters as Flying Lotus, Roots Manuva, Cluster, Moodyman, Dr Peter Zinovieff and DJ Zinc and crafted his first solo album, ONE. An album which has gained him a release through UK label BBE .

The son of Congolese master percussionist, Sam Manzanza, Myele was introduced to the language of the drum and traditional African rhythms from an early age. As a child he performed on hand drums with his father who was also one of the first Africans to perform traditional African Afrobeat and High Life music in New Zealand, but it wasn't until Myele was 14 that he started playing a kit.

Upon completion of high school Myele was awarded a scholarship to continue his music studies and went on to graduate from the New Zealand School Of Music with a Degree in Jazz performance in 2008. Since then Myele has gone on to become one of New Zealand's leading exponent's in his field. His dexterity and extensive skill as a drummer see him able to traverse styles seamlessly and his performances are always brilliantly captivating.

As a solo artist / band leader Myele is currently focussing on two performance incarnations, the hip hop/ electronic / funk productions that can be found on his solo debut are given life through the assembly of a group of top New Zealand talents, most of whom also feature on the album, the colourful and charismatic ‘Myele Manzanza & The Eclectic'.

To explore his passion for Jazz music Myele also formed The Myele Manzanza Trio whose modern and refreshing approach was recently debuted with their first international performances in Sydney and at the Melbourne International Jazz Festival opening for Los Angeles based maestro Miguel Atwood-Ferguson's Ensemble. 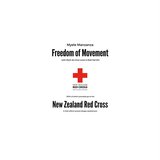