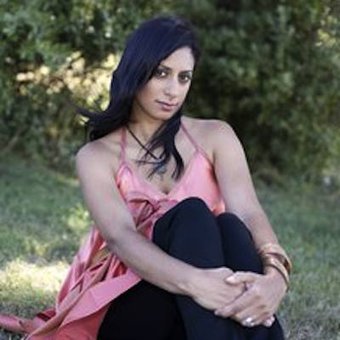 Raashi Malik's soulful voice is probably mostly associated with Wellington super-dub band Rhombus, having collaborating with them on all 3 albums and having featured on their singles, Tour of Outer Space and So Close.

But recently she has been working on her own solo project whose style can be described as a mixture of soul fusion & traditional Indian folk.

A New Zealander of Indian decent - she is an accomplished musician and songwriter who has been writing her own music for the last 10 years. Locally she is better known for her work with Wellington band Rhombus in which she has incorporated Indian music into the bands eclectic musical style. Raashi's voice has been likened to Sade ("in a different orbit") with her "graceful", "honeyed silken tones". 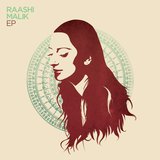